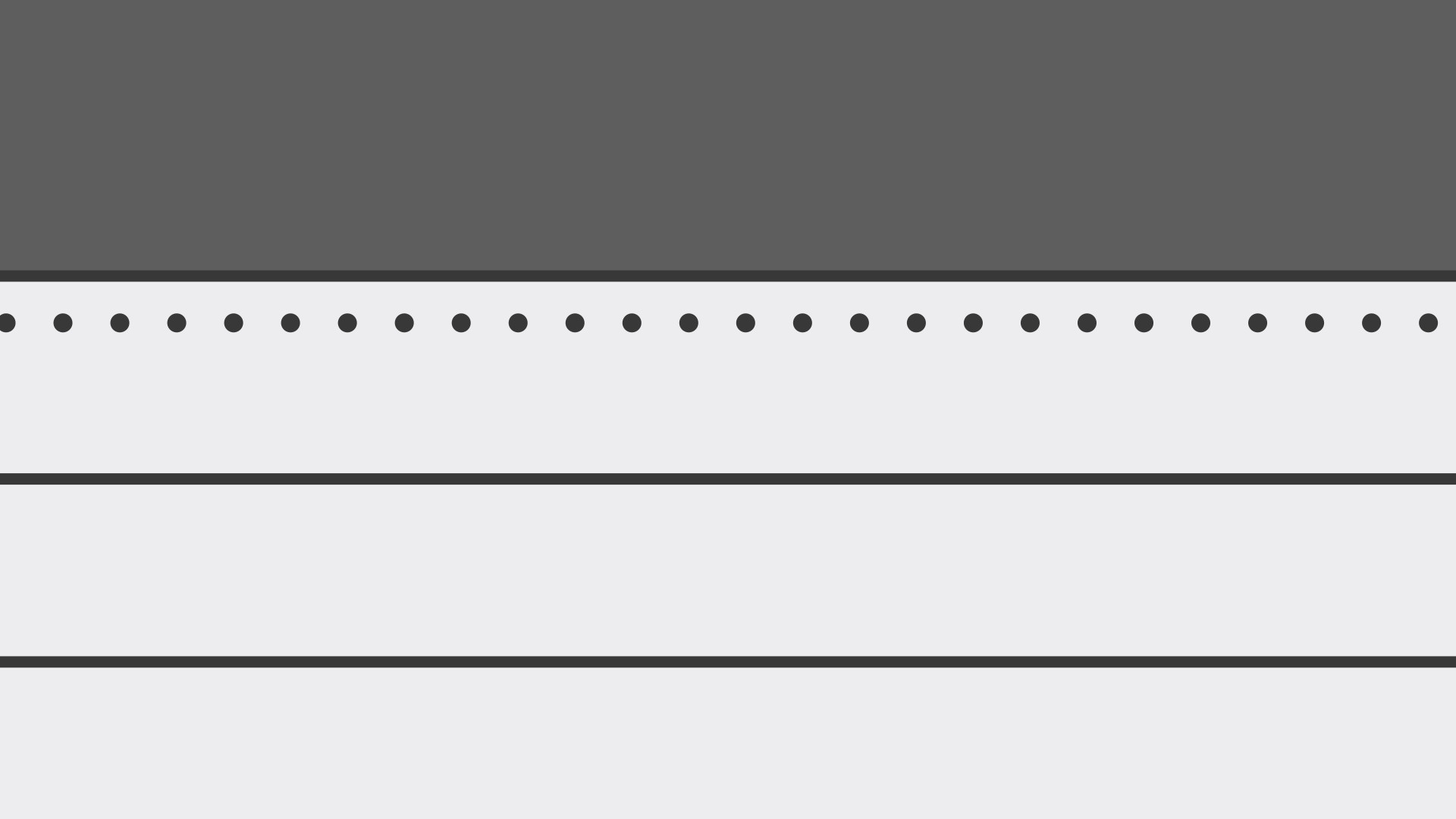 I have a few thoughts on the recent political events in the Hong Kong Special Administrative Region of the People’s Republic of China and my experiences in communicating with friends, classmates, family members and strangers on social media for the record.

I do not want to dwell on the details of specific events and historical background, but I would like to record just a few metaphysical thoughts on what I have seen on the news and experienced in the field.

In conclusion, I will try to keep my comments on political events to a minimum and replace it with rational and comprehensive analysis.

The Sociologist
Some rights reserved
Except where otherwise noted, content on this page is licensed under a Creative Commons Attribution-ShareAlike 4.0 International license.